11 Reasons Why Coffee Is Good For You 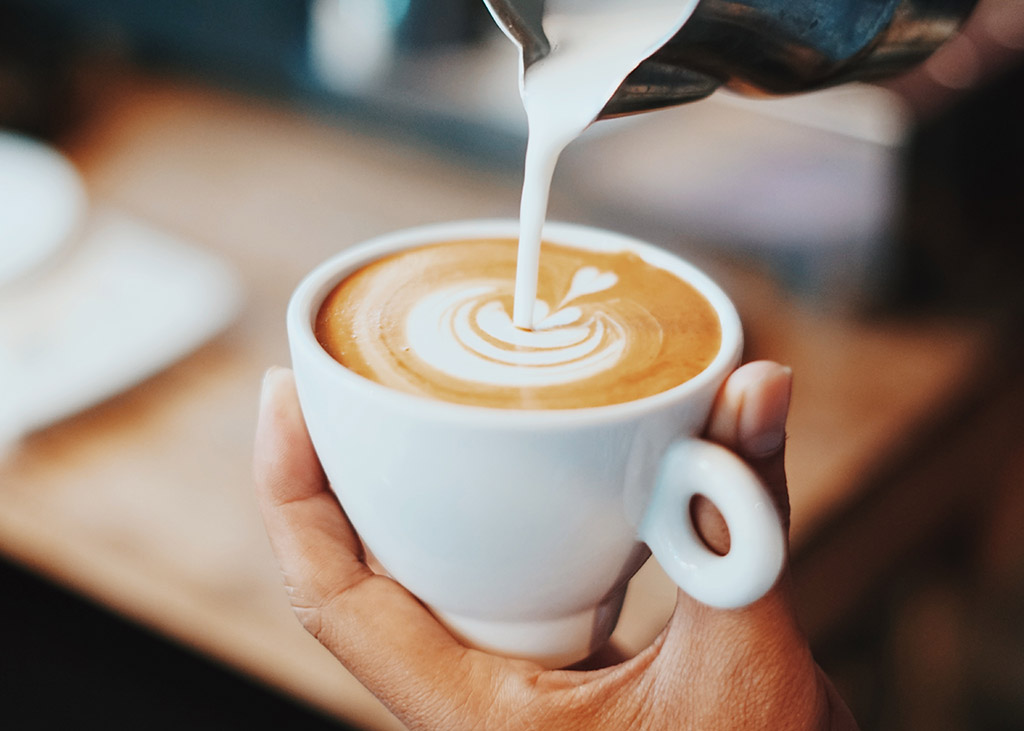 Let’s wake up and learn more about the thing that keeps you awake in times of need, “le Cafe.” It is a daily beverage in some regions, beginning with a cup before breakfast. However, many people consume coffee because roasted coffee beans stimulate them.

Students who have to stay up late for the next day’s paper or an employee who hasn’t slept until 3 am the previous night gulp down coffee to stay awake. That’s the power of coffee! Keeping you awake is not the only thing; rather benefits of coffee for humans are huge. IN this blog, let’s find out more about why coffee is good for you.

Did You Know? Creme Puff, the 38-year-old cat who holds the Guinness World Record for “Oldest Cat Ever,” drank coffee every morning for her whole life. Coffee may not be the only reason, but we are sure that it had something to do with her extremely long life. Why? Well, coffee has a high level of antioxidants which protects us from hazardous pollutants.

Find it hard to believe? Here are some facts from studies;

2. Reduces the Progression of Cancer

Research shows a strong link between coffee drinking and a lower incidence of malignancies such as colon, liver, oral, prostate, melanoma, and endometrial cancer. Liver cancer and colorectal cancer are two of the world’s major causes of mortality. According to studies, regular coffee consumption lowers the risk of both.

A study done by National Cancer Institute found that people who drank four cups of coffee per day had a lower risk of acquiring malignant melanoma, the most deadly type of skin cancer.

3. Reduces the Risk of Developing Alzheimer’s

4. Lowers the Risk of Parkinson’s Disease

The benefits of coffee are shocking for Parkinson’s. As per ScienceDaily in 2012, coffee may assist people with Parkinson’s disease control their movement. Besides having a great impact on those who already have the disease, coffee also decreases the risk of developing Parkinson’s disease by 32-60 %.

Caffeine is abundant in coffee, and studies show that caffeine helps increase metabolic rate and fat burning. It has been reported to enhance metabolism by 3-11 % and fat burning by 10-29 %. Probably that’s the reason why caffeine is present in every fat-burning product.

This is one of the benefits of coffee that significantly helped popularize coffee culture in Bhutan. Bhutanese are consuming caffeine as a simple workout supplement to burn more fats. If you are going to Muscle Factory every day, that’s cool – how about including 2-3 cups of coffee per day? Your body will thank you!

According to research, consumption of coffee significantly lowers the risk of acquiring type 2 diabetes. Researchers discovered that people who drink four or more cups of coffee daily have a 23-50 % decreased risk of contracting the disease.

The case of high blood sugar and insulin level is prominent in Bhutan these days. It is really hard for patients to control sugar in their diet and take a daily dosage of drugs. Well, you can avoid this before it’s too late! There may be 1001 ways to prevent diabetes, and caffeine is one of them. Knowing the benefits of coffee, you should be aware of coffee culture in Bhutan and at least include 1-2 cups per day.

According to a study published in 2006, people who consume at least one cup of coffee per day have a 20% lower risk of developing liver cirrhosis (an inflammatory condition caused by heavy alcohol intake that can lead to liver failure and cancer). Coffee consumption appears to have some protective effects against alcoholic cirrhosis.

Let’s admit that we Bhutanese love savoring our booze! Be it at a wedding, after farm work, and almost all occasions; we love it, right? Well, we are not here to judge you or anyone but to give you a solution to reduce the risk of developing liver problems. Drink coffee as much as you can, and your liver will be strong enough to take one more shot!

9. Reduces the Risk of Suicide and Depression

Caffeine increases the adrenaline rush and lowers the feeling of pain and fatigue. Caffeine stimulates the body to use its fats as fuel during physical activities. Studies show that caffeine can boost your physical performance by 11-12 %.\

The benefits of coffee are not only physical; it can also help your mentality. Caffeine promotes mental acuity and assists in increasing attention and energy levels, which may improve memory. According to a study published in Nature Neuroscience, caffeine improved specific memories for at least 24 hours after consumption.Bottom Line: Now, you know how significant the benefits of coffee for your health are. So, if you are drinking coffee daily and thinking, “Geez, I am drinking it too much,” you are not! It is rather good for you!

There is an increase in demand for professional baristas since the coffee culture in Bhutan is becoming very popular in major cities. Bhutan International School of Hospitality and Tourism (BISHT) provides a platform for barista training in Bhutan to fill the gap. They provide comprehensive hands-on training to prepare a variety of coffee flavors. With BISHT, you will get the chance to become a professional Barista and operate in the hospitality industry within and outside Bhutan.

Click the link to learn about 15 best hotels Bhutan 2022

Bhutan International School of Hospitality and Tourism (BISHT) is the first private Institute to provide a platform to our trainees to transform raw talent into professional skills. Here at BISHT, we impart a rigorous hands on training to equip them to work in the hospitality industry within and beyound Bhutan.